What is your favorite color?

How many times a week do you game?

What is your favorite animal?

What is your late-night gaming snack of choice?

Which of these sports do you enjoy watching most?

What console do you prefer to play games on?

What type of game do you prefer?

How many people do you prefer to play games with?

What do you believe is the most important thing in your life?

What do you drink when gaming?

What is your gaming style?

How many gaming consoles do you own?

How do you like to spend your time after work or school?

What is your preferred piece of fighting equipment?

How would your parents describe you?

Which room do you spend most of your time in at home?

If you could live anywhere in the world, where would it be?

How are you feeling right now? 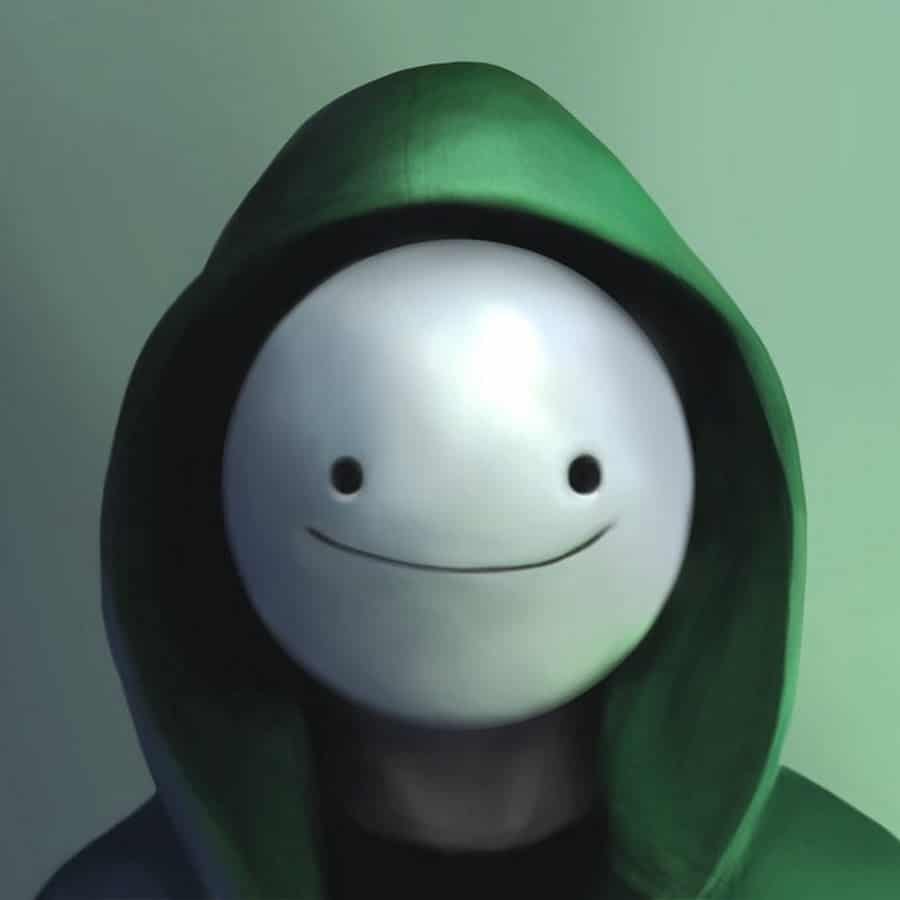 COOL QUIZ? SIGN UP TO GET NEW QUIZZES
GeorgeNotFound 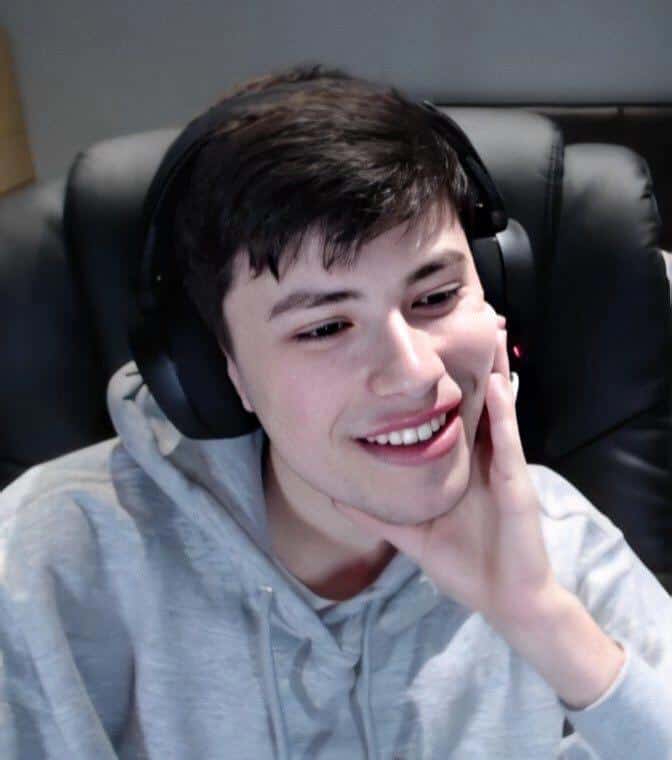 COOL QUIZ? SIGN UP TO GET NEW QUIZZES
Callahan 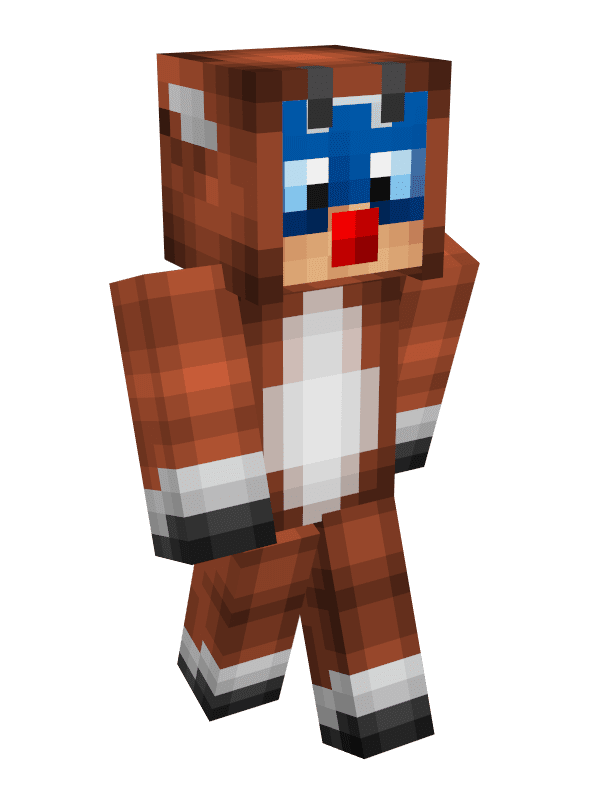 COOL QUIZ? SIGN UP TO GET NEW QUIZZES
Sapnap 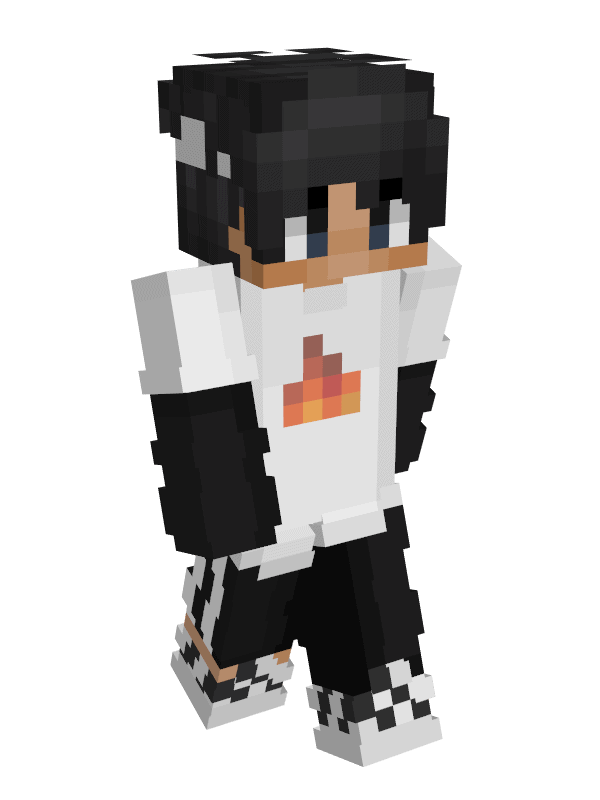 COOL QUIZ? SIGN UP TO GET NEW QUIZZES
Awesamdude 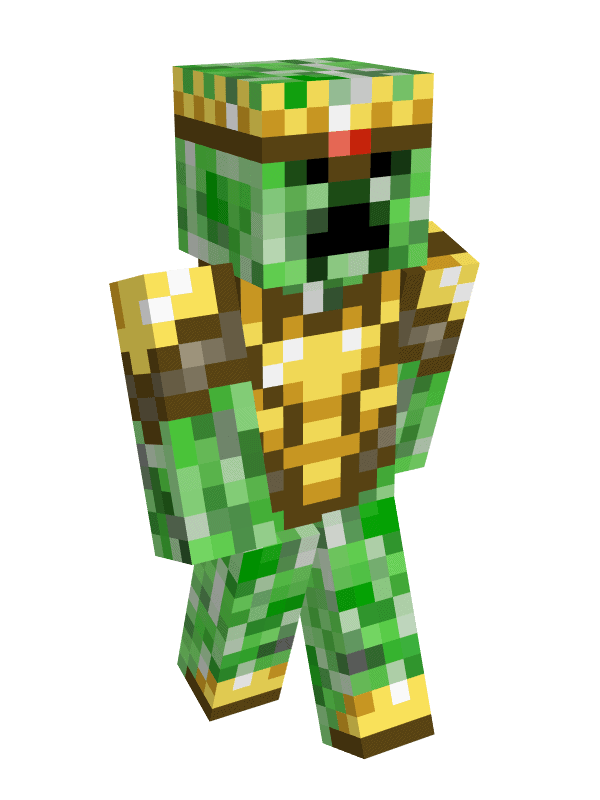 COOL QUIZ? SIGN UP TO GET NEW QUIZZES
BadBoyHalo 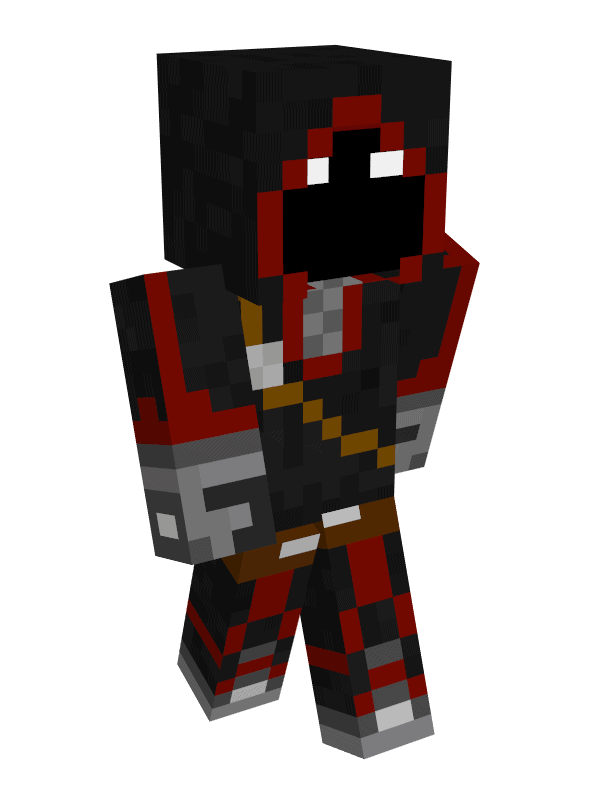 COOL QUIZ? SIGN UP TO GET NEW QUIZZES
Share your result:
Dream SMP has taken the world by storm over the past year or so, and it’s an invite-only survival multiplayer server for Minecraft. It was created by two YouTubers called Dream and GeorgeNotFound, and along with other content creators, they roleplay versions of themselves within a unique storyline. You can enjoy Dream SMP on both YouTube and Twitch, and it’s attracted a huge worldwide audience since its launch. Today we’re going to put your likes and dislikes to the test and find out which Dream SMP member you are most like. To help you out, let’s head back in time and learn how Dream SMP came to be in the first place.

We were all looking for new ways to fill our time during the pandemic last year, and for many keen gamers, Dream SMP came at the perfect time. It was created around April or May 2020 by Dream and GeorgeNotFound, and quickly became incredibly popular. Thanks to the pandemic and YouTube collaborations, it attracted attention from gamers around the world. It also stars other YouTubers, which include Sapnap and TommyInnit, who all join together in long feuds and battles online. For the most part, you’ll find that the content is improvised, but it does have certain major plot points which are scripted before the filming begins.

The original storyline was inspired by the musical Hamilton, which is regularly referenced by the streamers. As you might know, this is one of the most popular musicals in the US, so it’s no surprise Dream SMP was also a huge hit. In the storyline, each character can die up to three times, and then they will be permanently dead. Each person often plays multiple characters, with some of them reappearing as ghost versions.

The longest-running story within Dream SMP is the Disc Saga. This was based around music discs that belonged to TommyInnit, and Dream and the others all fought over who owns the disc. This sadly ended in January 2021, and it resulted in Dream being imprisoned in the story. The most popular event received a whopping 650,000 viewers, which was the third-highest viewed event on Twitch at the time. As you can see, the popularity of the series is certainly not dropping as the world reopens, and we are still excited to see how things go in the future with the characters of Dream SMP.

During the time following its creation, you’ll find that there have been many guest stars on Dream SMP. These include Lil Nas X, MrBeast, KSI, and Vikkstar123. In fact, MrBeast hid gift cards that were worth up to $100,000 for the members of Dream SMP to find, which added a new and exciting element to the event. Dream SMP has attracted a huge amount of followers, and the pre-planned events attract hundreds of thousands of people.

Many people have taken the time to review the storyline and learn more about the cultural impact of Dream SMP. It has inspired online musicals, fan art, and fan fiction, which has only helped to increase the popularity of Dream SMP. There have been some controversies over the past year though, which primarily center around the actions of the streamers. Of course, with the popularity of the streamers, it’s no surprise they are receiving so much attention and therefore criticism for their personal lives as well as their work on Dream SMP.

Are you ready to find out which Dream SMP member you are most like? In order to find your perfect match, we need you to answer 20 personality-based questions. There are no right or wrong answers in this quiz today, so don’t worry at all about which answer you pick for each question. Just choose the one that stands out to you the most and that matches your personality. We’ll then calculate your score and match you with one of the most popular Dream SMP members that you will have met over the past year. Go head to head with your family and friends to see which member they are matched with and then compare your results. Good luck, and have fun playing our Dream SMP trivia quiz today to find your perfect match!