Which year did Tesla introduce their first car? 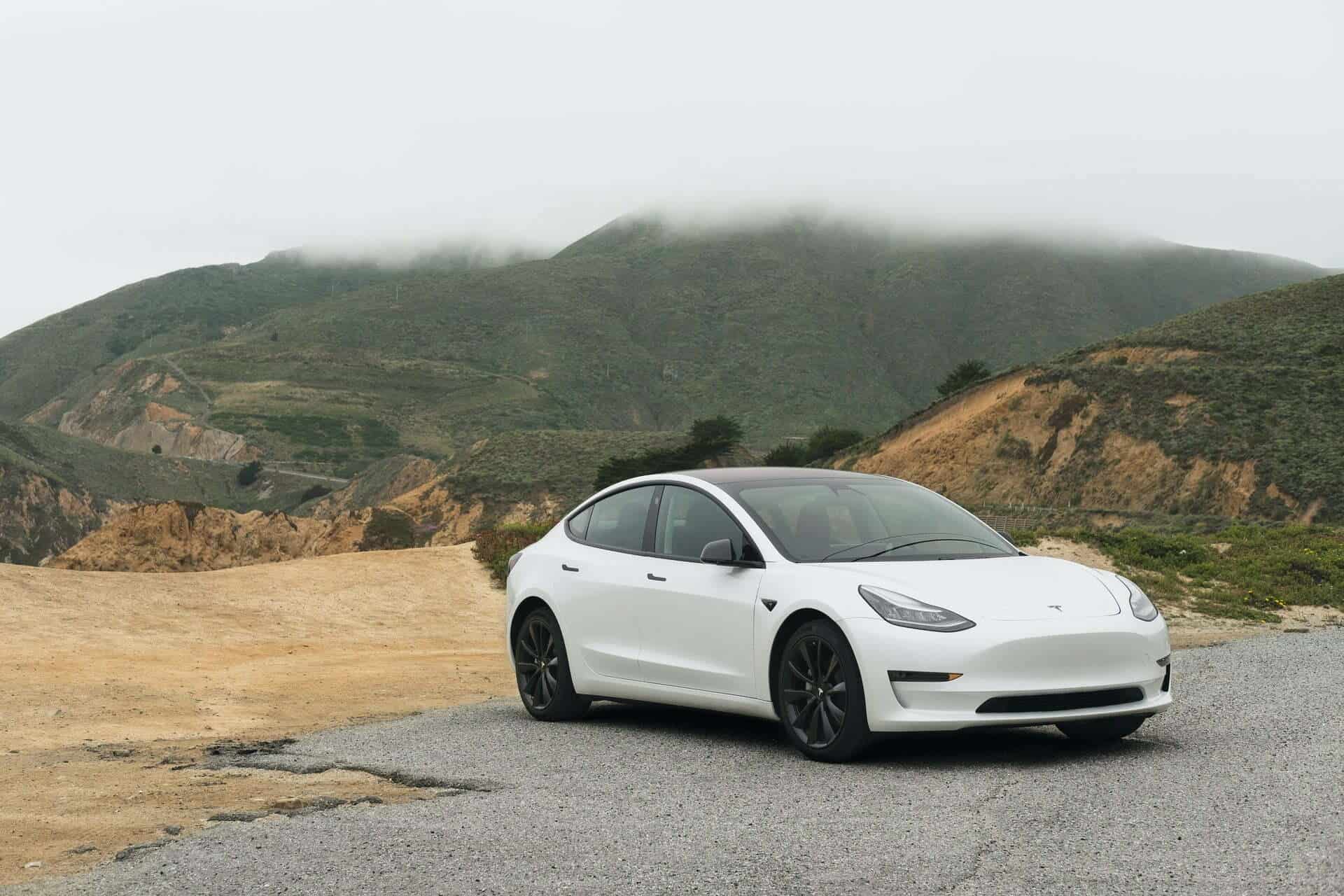 Which car brand was the first car to be sent to space in 2018?

What model is this Ford car? 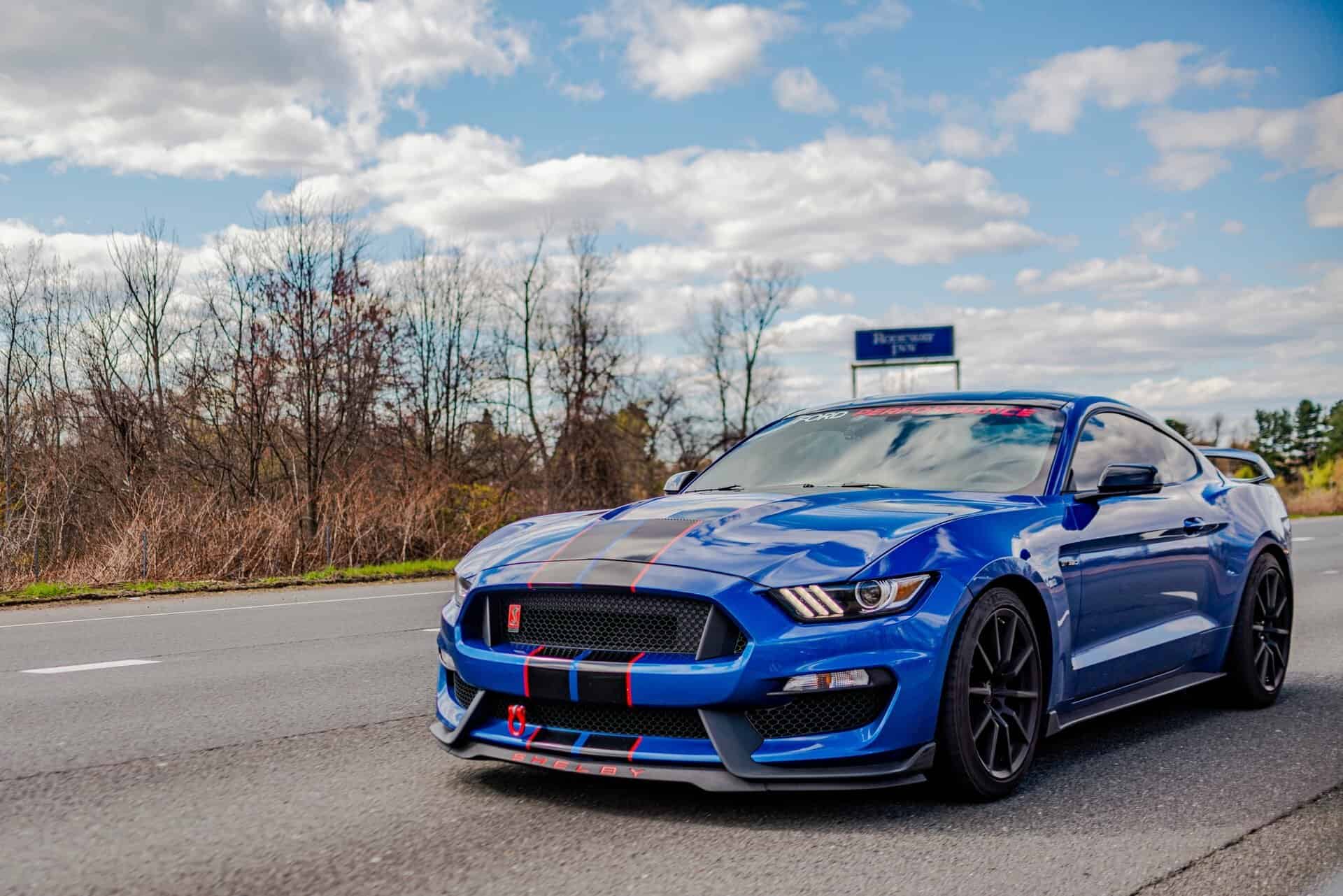 What safety technology used in a variety of vehicles is known as ABS?

Which of these helps the engine produce power?

Which of these brands is not a muscle car?

Which unit of measurement is used to measure torque?

Which car maker first introduced the three-point seat belt in 1959? 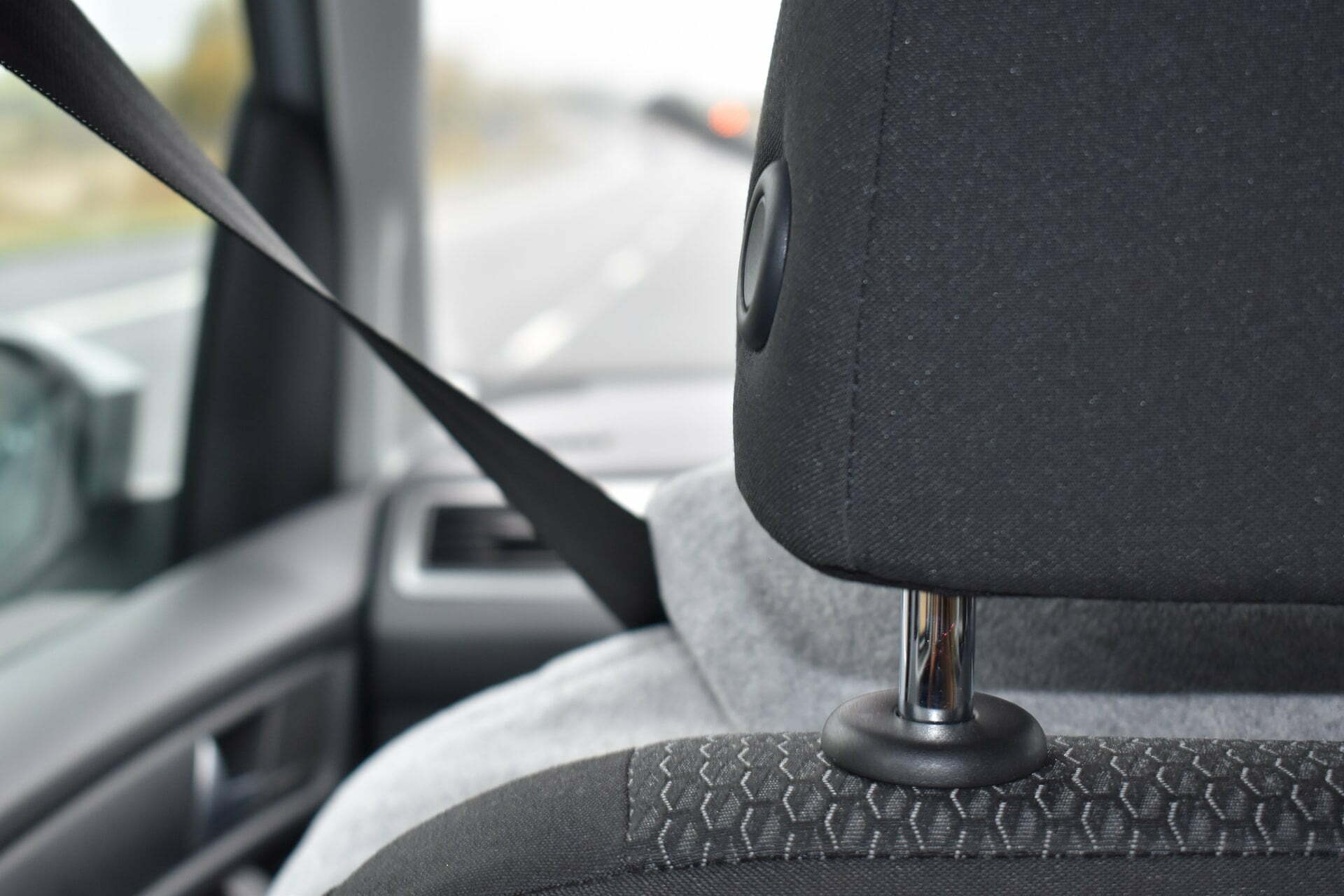 Which of these countries ranks the highest in motorbike use?

Which scooter model was the main feature in the 2021 animated Pixar film Luca?

Which brand is this motorbike? 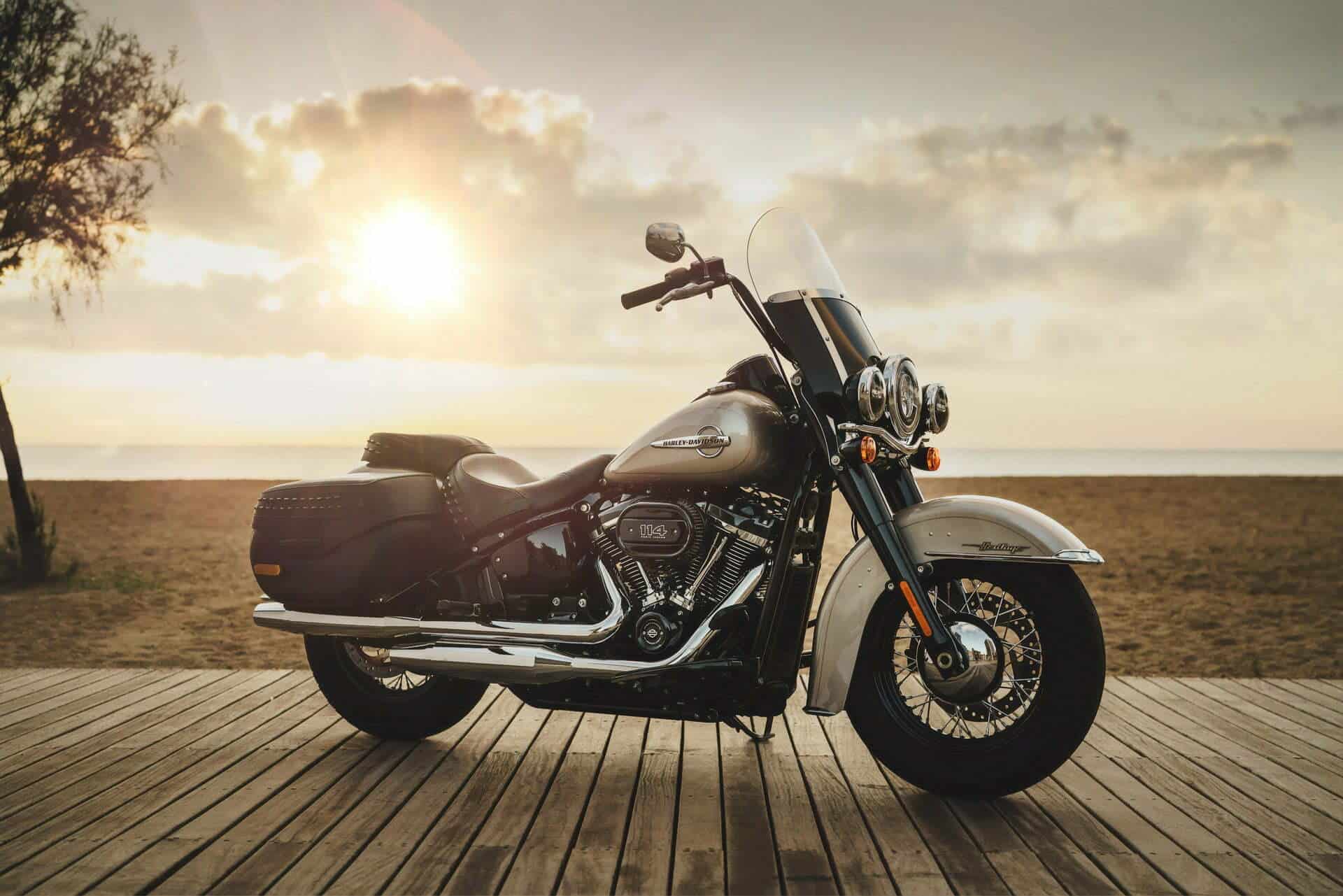 Which of these cars is the legendary vehicle in the 1985 film 'Back to the Future'?

Which of these car brands is not British?

Which of these is not a feature of a car?

Which car does the fictional spy agent James Bond drive?

Which year was the world's first motor race held?

What is the difference between a V8 engine and a V12 engine? 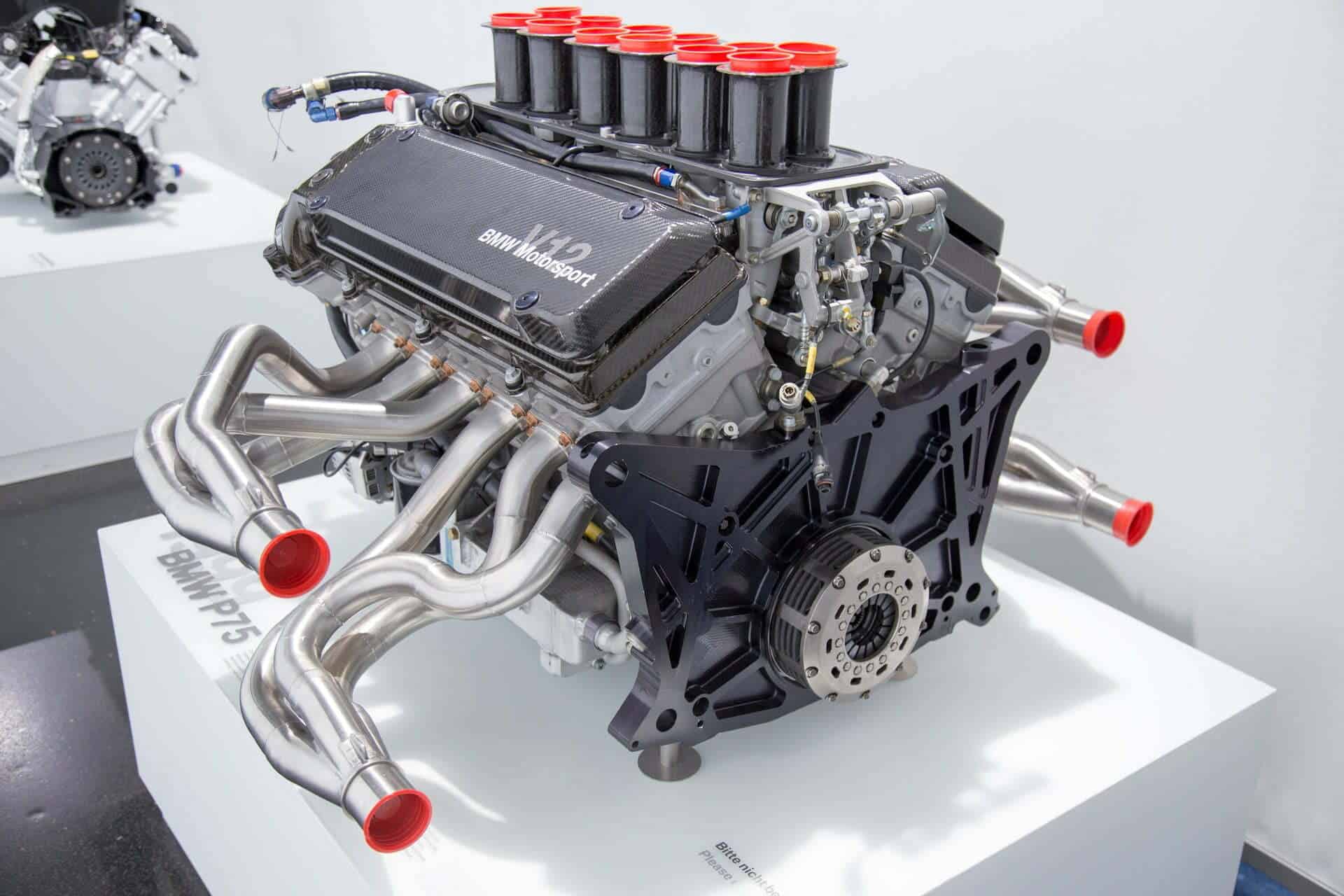 What kind of fuel did Aston Martin customise to take in Prince Charles 1970's Aston Martin DB6 MkII Volante in 2008?

Which of these brands solely makes electric vehicles?

Your result
Nice 🙂
COOL QUIZ? SIGN UP TO GET NEW QUIZZES
Share your result:
When the automobile was first created, it is unlikely any of the pioneers of the automobile thought it would become an essential part of everyday life. With over 26 million cars registered in the UK alone, it’s fair to say cars are a common thing. Cars are such fascinating creations humankind has created. Even fictional characters have suddenly got their signature car. In this quiz, we will be going over various safety measures that have become essential to a car. Then, we will look at a country that looks at another vehicle. and then some of the most popular film cars in society. So, get your mechanic hats on and see how many of these facts you know.

They are so many little pieces that go into a car to make it run. If one part of your car begins to fault (a mechanical fault, we can live without air conditioning), it can cause the car to break down at a further stage and potentially be a harm to you and other drivers on the road. In the UK, part of the process to get your driver’s license is to answer certain questions about the engine, fuel, and battery of the car. This is not to make everyone a mechanic, but to ensure drivers know the basics of what to do in a simple emergency.

One of the most important parts of a motor engine is the Spark Plug. The Spark Plug ignites the mixture of air and fuel within the cylinders of your engine, which helps the engine produce power to keep you moving. If this goes faulty, the engine cannot produce power. It also causes high fuel consumption and a lack of acceleration. It is also a dangerous situation, where the engine is stop-starting constantly. The creation of the Spark Plug is often credited to Edmond Berger in 1833. However, if this spark plug prototype was created, it was not patented. The first record of a high-voltage spark plug is from Robert Bosch’s engineer Gottlob Honold in 1902.

As safety regulations for car manufactures have become stricter, more inventions have been added to standard cars. One of these is the Anti-Locking Breaking System (also known as ABS). The first concepts of ABS were developed in the 1920s. By the 1970s, ABS was adapted to have a vehicle market for commercial use.

Car manufactures also add more safety features. In 1959, Volvo engineer Nils Bohlin developed the three-point seatbelt. The seatbelt would be shaped in a Y, covering the passengers, shoulder, waist, and chest. This seatbelt would then lock in place should the car be forcibly stopped. This prevented serious injuries from occurring by a person being flung around in the car. Today, it is the standard and law to have these seatbelts at full working capacity and law to have a seatbelt on whilst traveling in a car.

Volvo is not the only car manufacturer that has changed things in the automobile industry. There is certain car manufacture that is no longer just focused on the roads, but the stars. That’s right. Let’s talk about Tesla.

Tesla introduced their first car in 2008, called the Roadster. However, it was not until three years later that the modern image of Tesla began forming. The first real success came with the Model S Tesla. As it was an electric car, there were several environmental benefits to the Model S. However, this was still a luxury sedan that could keep up with other petrol-fuelled luxury sedans.

Another thing that Tesla soon introduced was the Tesla Autopilot. in 2014, the Tesla Autopilot was added to the Model S. As the name suggests, this feature allows the car to pilot itself and navigate traffic by itself. If the driver feels tired, they can do so. Later models also have a feature where the car can auto park and be summoned by the owner through an app. As suggested before, there is more to Tesla than environmentally sustainable cars. In 2018, Tesla sent a Tesla Roadster into space by attaching the car onto a SpaceX Falcon Heavy rocket. Today, the car has floated past Mars.

Of course, not every country is big on cars. Thailand and Vietnam are renowned for preferring a motorbike to cars. Cars are too expensive; motorbikes are cheaper and easier to navigate traffic in. By being on two wheels, motorcycles can easily zigzag through traffic. There is also the issue that a motorbike license and a car license are completely different. Thailand manufactures over a million motorbikes a year.

One of the most famous motorcycle brands in the world is Harley-Davidson. The American motorcycle manufacture is considered a premium brand when it comes to motorcycles. They also set some industry standards for motorcycles we still use today. In 1909, Harley-Davidson introduced its first V-twin engine. This is a two-cylinder engine where the cylinders share a crankshaft and are arranged to look like a V. Harley Davidson is not the first manufacture of this engine. However, it was decades later that the Evolution V-Twin engine made Harley-Davidson renowned for its engines. In 2001, they released their first liquid cooling engine in the VRSCA V-Rod. These muscle bikes were the first modern Harley-Davidson. The revolution engine was renowned and used in later models.

Cars have become so versatile and big in a culture that even our entertainment icons have their signature cars. Batman has the Batmobile. Knight rider uses his customizable KITT. In the “Back to the Future” franchise, a DeLorean is transformed into a legendary time-traveling machine. Fictional British spy James Bond always has an Aston Martin. Aston Martin has become a cultural icon. They are one of the few car manufacturers that holds a Royal Warrant of Appointment. These are issued to companies, goods, and suppliers that are used by the royal court.